Episode 84. Ron Tite – What Generous Leaders Think Do and Say 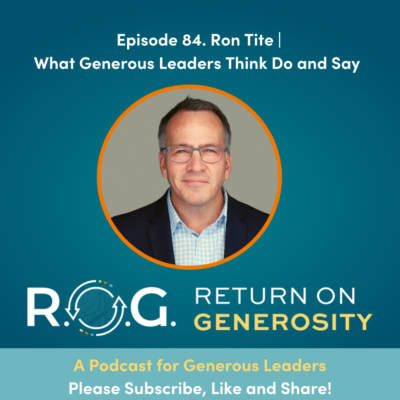 An entrepreneur, speaker, and best-selling author, Ron Tite has always blurred the lines between art and commerce. He has been an award-winning advertising writer and Creative Director for some of the world’s most respected brands including Air France, DoorDash, Evian, Johnson & Johnson, Intel, Microsoft, Volvo, and many others.

He is founder and chief creative officer of Church+State, host and executive producer of the hit podcast, “The Coup”, and executive producer of the documentary film, Fresh Water (Crave, 2021). He has written for television. Wrote and performed a hit play. Created a branded art gallery. And published an award winning comedy book with the cast from CBC Radio’s hit show, “This is That”.

In demand as a speaker all over the world, Ron speaks to leading organizations about creativity, disruption, branding, and leadership.

Ron’s first book was, (Co-written by Scott Kavanagh and Christopher Novais), was published by HarperCollins in 2016. His most recent book, Think • Do • Say: How to Seize Attention and Build Trust in a Busy Busy World, hit store shelves in October of 2019.

Ron sits on the advisory boards for the Toronto Sketch Comedy Festival and the Institute for Health & Human Potential.

“Truth and trust in an organization means there’s no meeting before the meeting.” —  `Suzie Welch

“If monopoly, the most pure capitalist board game, the definition of capitalism, believes we need to be more generous as leaders toward people beyond our offices than certainly we can.

This week, invest some quality time considering what you believe. With respect to that belief – what actions are congruent and activated? Lastly, think about the messages you share, the stories you tell and the impact you make with your words. It matters. Trust matters. You matter.

Episode 85: we will be joined by Michele Meyer-Shipp, CEO Dress for Success Worldwide 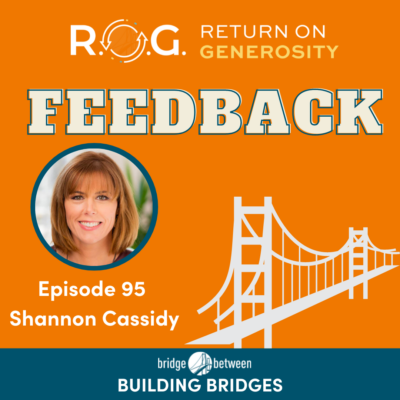 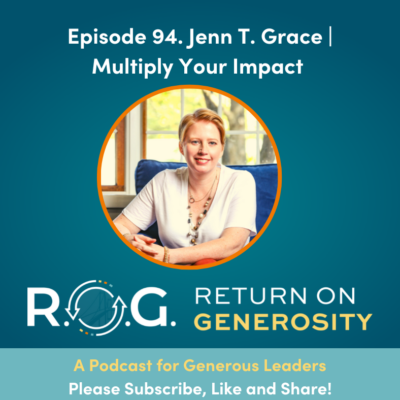