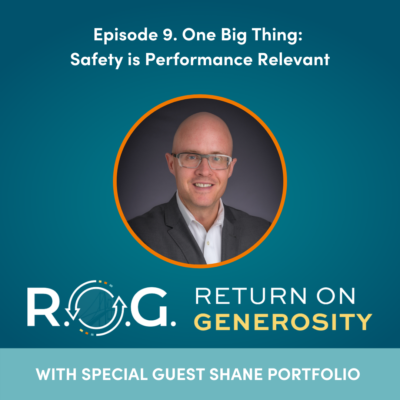 Prior to moving to the HQ team in 2019, Shane was Senior Vice President of Tech Ops and Engineering for the Comcast West Division, with responsibility for engineering, technical operations and advanced services serving approximately 11,000 employees and nine-million customers. In this role, he oversaw the Division’s fiber network and IP-based infrastructure; and was instrumental in overseeing testing and deployment of new technologies and resources to assist the Division’s technical operations and engineering teams in delivering a reliable network and customer experience, with innovative new products and services.

Before joining the West Division team, Shane was Vice President, Engineering for the California Region, where he was responsible for the oversight, guidance, direction and vision for all Technical Engineering aspects throughout the Comcast California footprint.

Shane served as the Vice President of Engineering and XOC in Comcast’s Central Division before moving to California. In that role, Shane was responsible for a team of 350 employees. Prior to that, Shane was the Sr. Director of Network Operations for Comcast’s TPX organization. He has also served as Comcast’s Senior Director of IP Operations.

Shane serves on the Board of Directors for Metro State University, National Diversity Council, and Big Brothers Big Sisters. He is also a former Platoon Sergeant and Leadership Instructor for the U.S. Army and successfully completed the Army’s Primary Leadership Course, Officer Candidate School, and Senior Leadership Course.

Favorite quote: “Go forth and conquer.”

“As leaders, people are watching all the time…. if you are not genuinely committed to doing the right thing in terms of how you build a culture where everyone feels respected and included, that has a downstream effect that could be detrimental to the culture and the company.” 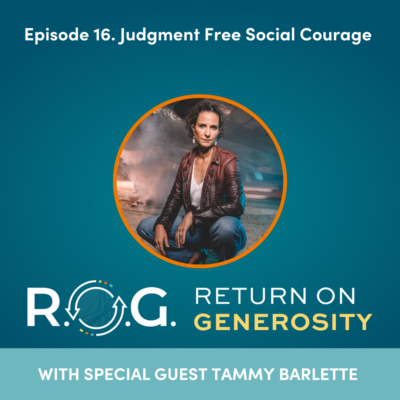 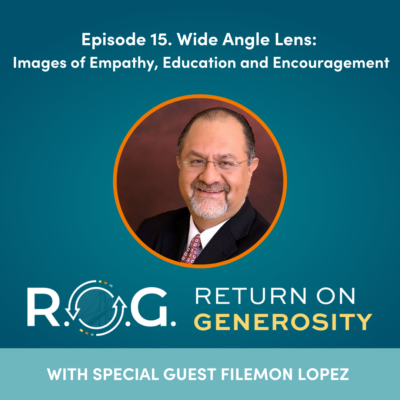 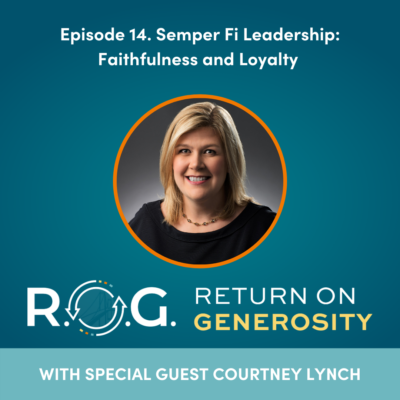