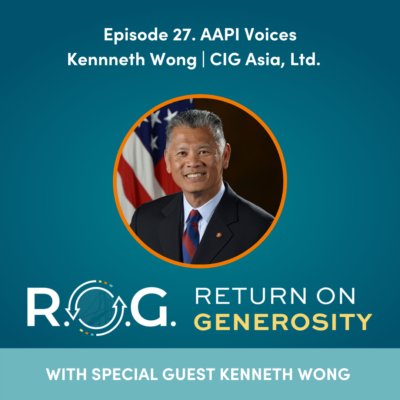 For over 30 years, Mr. Wong can be credited with combining his business acumen, cross-cultural facility and focused management tactics to establish CIG Asia, Ltd., a successful Philadelphia, PA-based national property and casualty insurance brokerage firm.  Under his direction as president, the company provides its diverse client base with the coverage and advice required to weather the vagaries of a complex business environment.

In 2009, Mr. Wong with the assistance of some Wall Street colleagues, founded Covenant Group of China, a US based publicly traded holding company that is partnering with China based SME’s that are successfully operating in the booming China domestic economy. Mr. Wong served as the president of Covenant Group of China. In addition to knowledge of the China domestic market trends, Mr. Wong has a very strong working relationship with the People’s Republic of China government both in the United States and in China.

Mr. Wong’s commitment to full inclusion of Asian Americans and new Americans living, working and doing business in the United States in general, and the Delaware Valley, in particular, has landed him in numerous leadership positions.  As example, Mr. Wong, from 2004-2007, was appointed by President George W. Bush to serve as a commissioner on the President’s Advisory Commission for Asian Americans and Pacific Islanders where he focused on economic strategies and community development. Through Mr. Wong’s efforts, both in Washington, DC and across the Nation many doors of opportunity have been opened for Asian American economic development for large and small businesses. 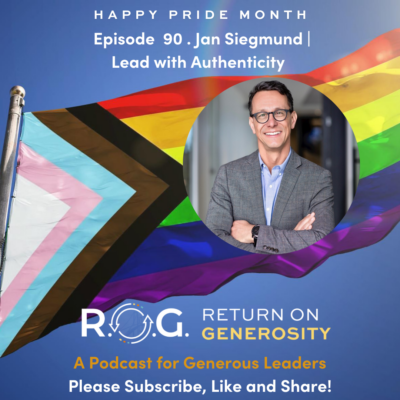 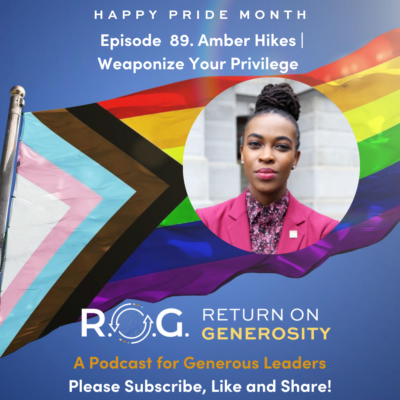 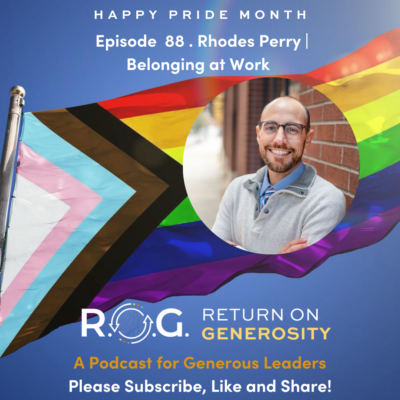