98. Frank Blake – You Get What You Recognize and Celebrate 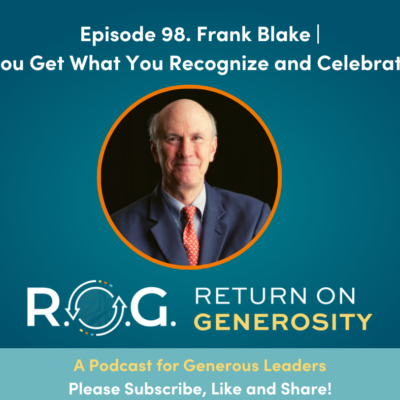 98. Frank Blake – You Get What You Recognize and Celebrate

“I worked at GE for Jack Welch…I asked him what is the single most important characteristic of a leader. … His answer was: Generosity…He said leaders need to be fueled by the success of the people who work for them.” — Frank Blake

Frank Blake served as Chairman and CEO of The Home Depot from January 2007 through November 2014, and then as chairman through January 2015. Frank joined The Home Depot in 2002 as executive vice president, business development and corporate operations.

Frank previously served as deputy secretary for the U.S. Department of Energy. Prior to that, he served in a variety of executive roles at General Electric, including senior vice president, Corporate Business Development.

Frank serves on the board of directors for the Georgia Aquarium, Macy’s and is currently serving as Chairman of the Delta Air Lines board. Additionally, he sits on the Board of Trustees at Agnes Scott College and recently completed tenure on the Proctor & Gamble and Grady Hospital Boards. He holds a bachelor’s degree from Harvard University and a jurisprudence degree from Columbia University School of Law. 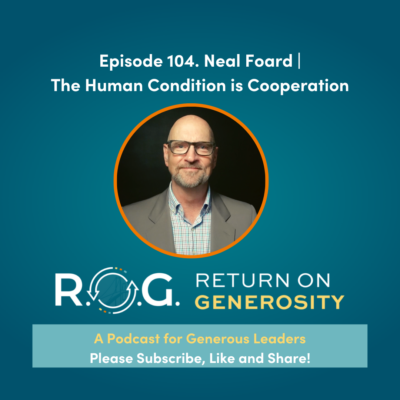 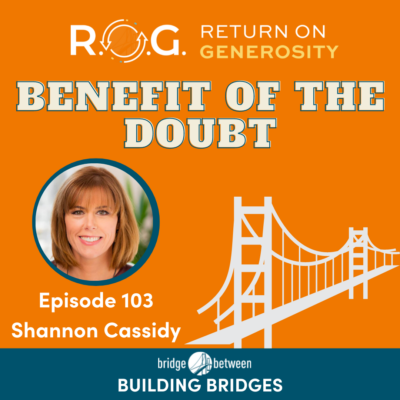 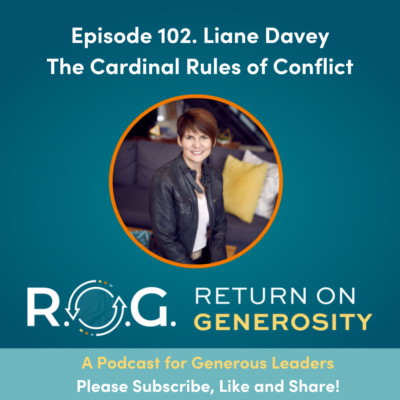